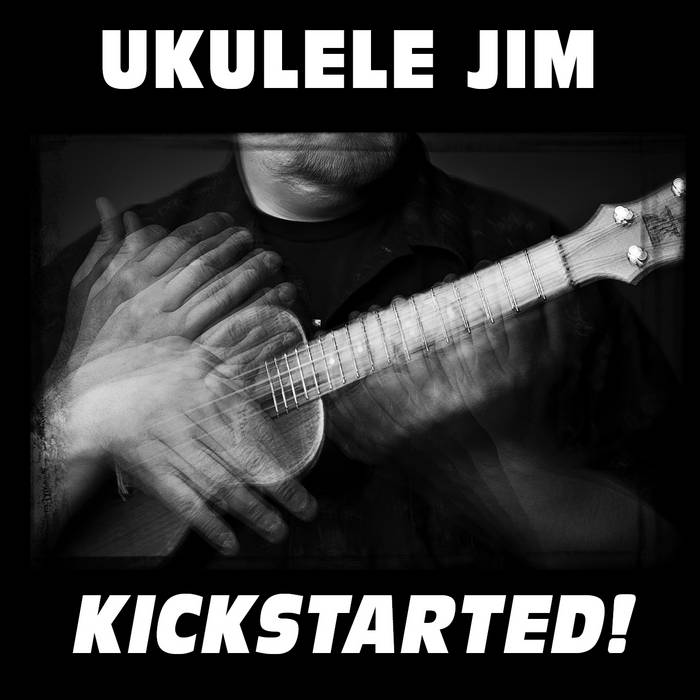 Original versions of these songs appear on the 2011 album "Fretting the Small Stuff". This collection of previously unreleased matieral was originally distributed as a bonus EP to fans who pre-ordered the album prior to its release.

"Ukulele Jim has come up with some clever music over the years. This little EP leaves you wanting more." -- Ukulele Player Magazine